Bank of England governor Mark Carney will be one of the main speakers at the business summit planned as part of the Great Exhibition of the North .

The business summit, which will take place from July 4-6, was announced earlier this month and billed as an opportunity for companies in the region to shape the future of the Northern Powerhouse.

Mr Carney will be the main speaker on the second day of the event, while renowned educationalist Sugata Mitra and Collette Roche, COO of Manchester United, will address the event at Newcastle’s Boiler Shop on the first and final days respectively. 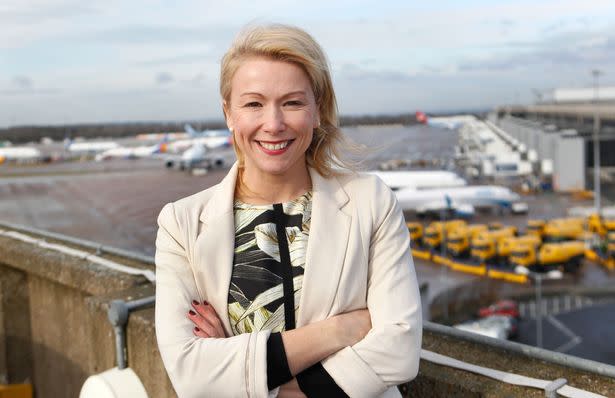 There will also be workshop and discussions on the some of the country’s ‘Grand Challenges’, which include growing the Artificial Intelligence and data driven economy, clean growth, the future of mobility and an ageing society. 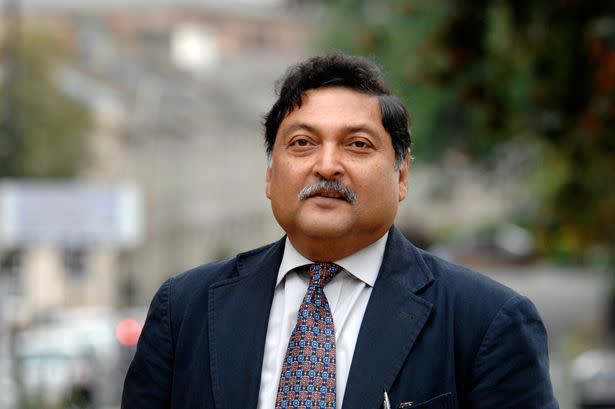 Carol Bell, executive director for Great Exhibition of the North, said: “The aim of the summit is to provide businesses across the North of England with learning, networking and commercial opportunities, through talks and practical workshops.

“Every speaker we are bringing to NewcastleGateshead is a leader in their field, and the range of topics we plan to cover – from AI, to clean growth, to virtual reality – we hope will help delegates to get inspired, learn from the top, and ultimately help to prepare their organisations for the future.”

The summit is designed to be the central business event of the Great Exhibition, bringing together ministers, city region mayors and council leaders with business representatives.

“As one of our most respected economists, I am delighted that Governor Carney has agreed to be a keynote speaker this summer. He will be an invaluable voice in this debate.”

The Great Exhibition is being held from June 22 to September 9 with the aim of attracting more than a million visitors to Tyneside and generating £184m for the local economy.

The summit - which has been funded by the European Regional Development Fund - is being delivered by NewcastleGateshead Initiative, with groups including the Digital Catapult, Thinking Digital and Sunderland Software City also taking part.